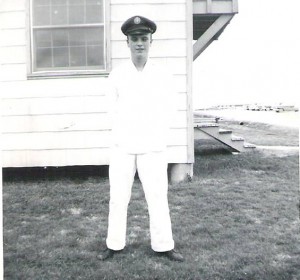 Air Force Veteran; can you just see me as a military man? Well, I was one once – from 16 Sept. ’57 ’til 16 Sept.’61 – a Psychiatric Technician (Specialty code 9358) – for 3-plus years in the hospital squadron at Sheppard AFB in Wichita TX (as close to serving in a foreign country as I ever want to be).

I worked in air conditioned comfort. One of my jobs was to design a miniature golf course for the patients. I…t makes one feel kinda guilty after seeing what our young boys and girls are going through these days. But, somebody had to take care of the broken ones, even during that “peaceful” time.

Oh, yeah, one more thing: I was a CHARTER member of the brand-new Sheppard AFB Little Theater. My 1st part was as Eddie in “Born Yesterday.” HERE IS TO EVERY VETERAN EVERY WHERE!!!

The United States Air Force (USAF) is the aerial warfare service branch of the United States Armed Forces and one of the seven American uniformed services. Initially part of the United States Army, the USAF was formed as a separate branch of the military on 18 September 1947 under the National Security Act of 1947. It is the most recent branch of the U.S. military to be formed, and is the largest and one of the world’s most technologically advanced air forces. The USAF articulates its core functions as Nuclear Deterrence Operations, Special Operations, Air Superiority, Global Integrated ISR, Space Superiority, Command and Control, Cyberspace Superiority, Personnel Recovery, Global Precision Attack, Building Partnerships, Rapid Global Mobility and Agile Combat Support. 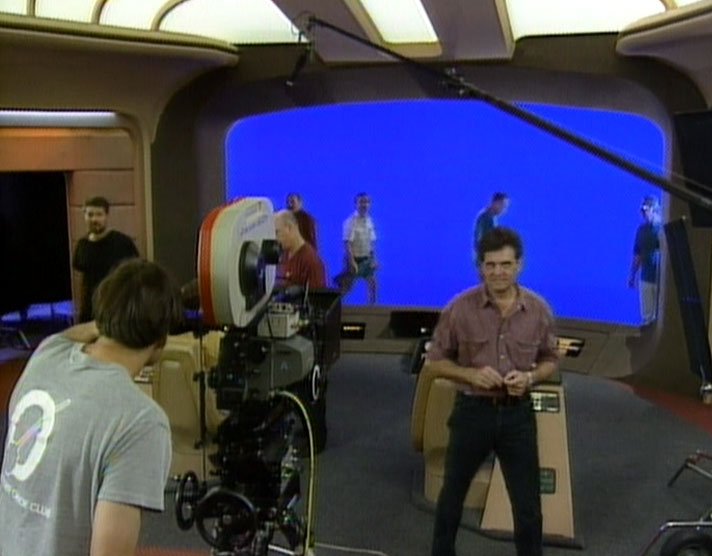 Tracy and Richard Sarstedt on the bridge